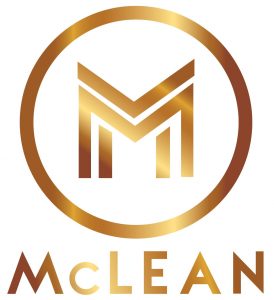 We are a fourth generation construction and civil engineering family that is coming up to our centennial year.

Started by Great Grandfather John McLean the company ‘John McLean and Sons’ was created which was later more commonly known as ‘McLean Homes’. McLean Homes grew post-war to become one of the largest builders in the UK, when under family control, and was listed as a PLC on the London Stock Exchange under the Managing Director Geoffrey McLean (son of the founder John McLean).

McLean Homes expanded in to the USA and finally sold out to Tarmac in the 1970’s. McLean Homes was a particularly innovative for modern home solutions, to name a couple of achievements, it was the first company to develop timber frame in the UK and also brought home exchange on new purchases to the market. The company subsequently got sold on to Wimpy Homes. Geoffrey McLean also served on many institutions in the construction industry including chairing the NHBC.

Geoffrey McLean’s son James McLean who worked for the family company up to the sale, set up his own operation focusing on high end executive homes on a smaller scale looking at sites between 12-40 units. This he maintained till he semi-retired in the early 2000’s and unfortunately passed soon after. 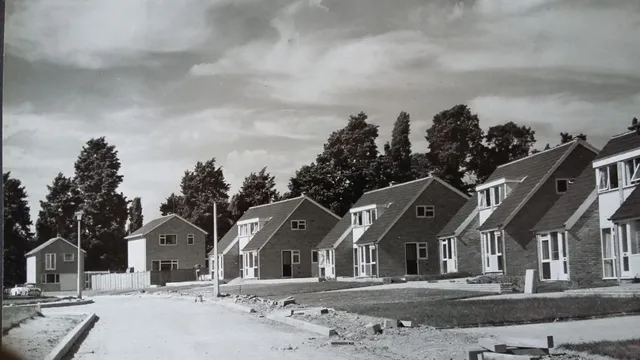 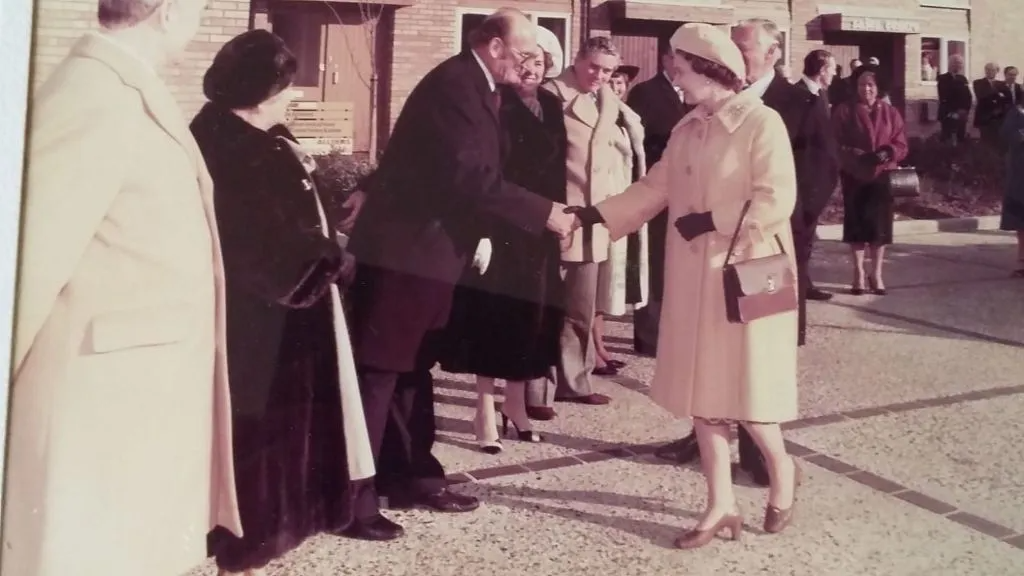 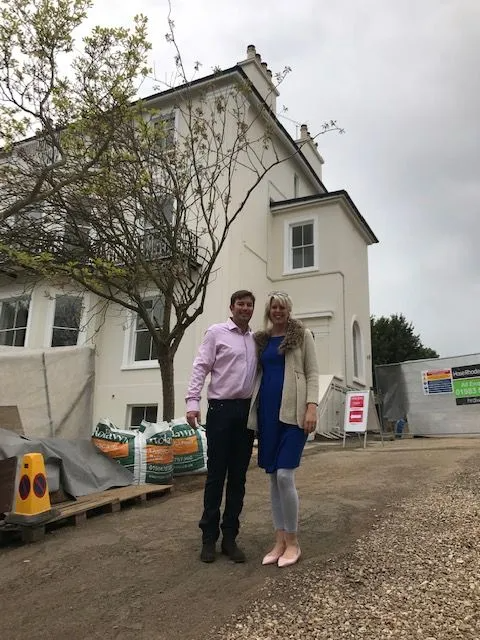 John McLean, James’s son, has been involved in the family company from an early age and graduating with honours he went on to work in Mayfair organising property finance, whilst establishing his own property portfolio.

John has on top of new builds handled some difficult projects including large-scale Grade two listed restorations in conservation areas and has been nominated for conservation awards. In line with the family innovation, John has several patent pending civil engineering products and has project managed five offshore construction projects in the North Sea.

John is now based on the South Coast  his wife and two children. Working nationally on projects and often in London for meetings. 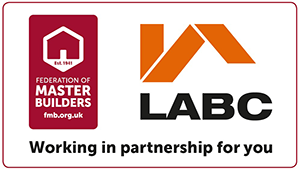 We are members of the Federation of Master Builders who work in partnership with the Local Authority Building Control team to ensure all new buildings, conversions and extensions are delivered to the right standards by coordinating the design, specification, construction and completion phases..

We are also endorsed with the government Trustmark, which is only given to trades that have been thoroughly vetted to meet required standards, made considerable commitment to customer service, technical competence and trading practices.

What this means for you is we offer backed-up guarantees on our works giving you full confidence that your works are being undertaken by a professional and reputable builder.